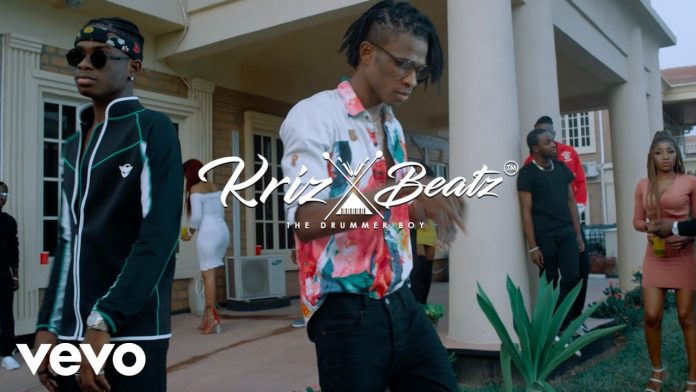 The King of New Wave, Krizbeatz premieres new video titled “Give Them” off the album, Afro Dance Music

Chris Alvin Sunday better known as “Krizbeatz The DrummerBoy”, is Nigerian music producer, song writer, sound engineer and a disc jockey. Krizbeatz is notably known for his captivating production skills in songs like, Pana & Diana, just to mention a few amongst others.

The video is one of the records off his 2017 released body of work titled Afro Dance Music (ADM) Album, which as the name suggests, had a lot of Afro-dance songs in it.

The video was shot on locations in Lagos, Nigeria by Cardoso Imagery. Stream and download below. Don’t forget to share your thoughts.