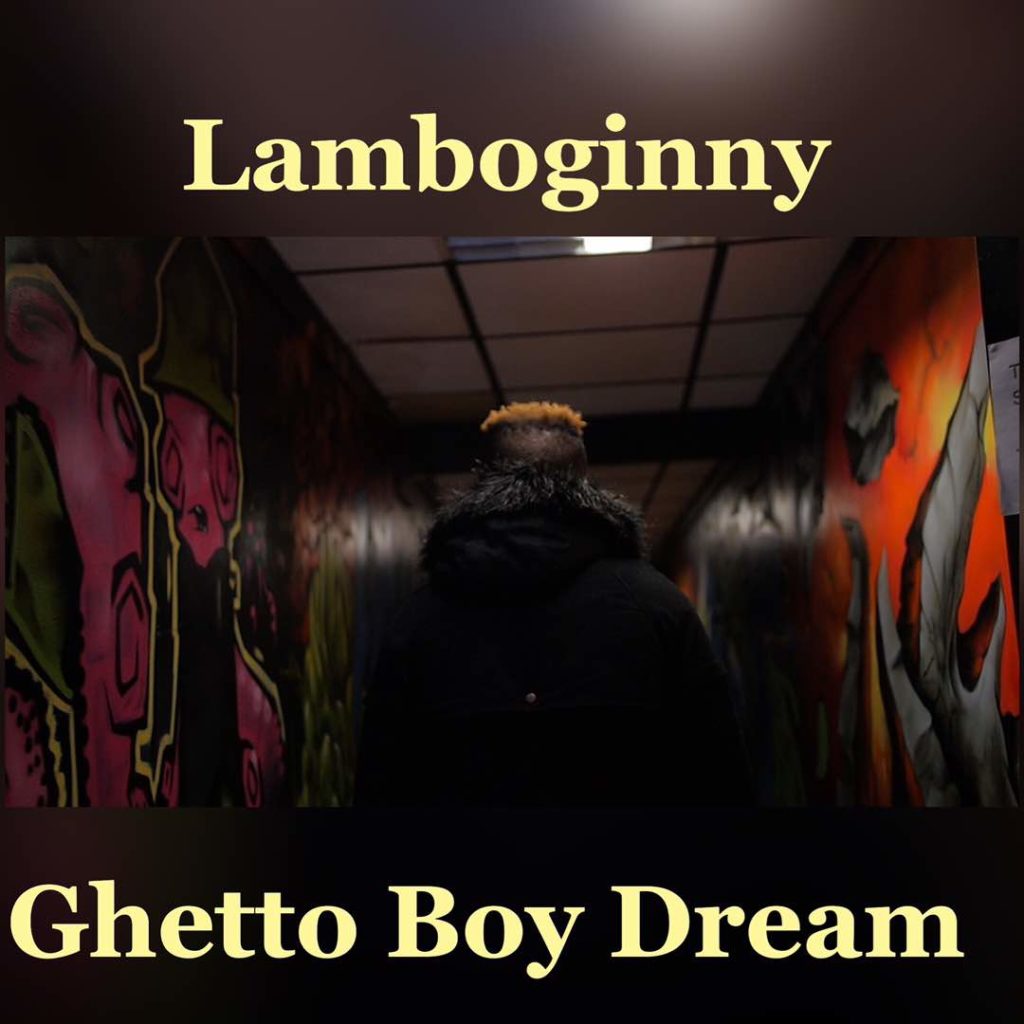 After the release of “Salt” album, Lamboginny dishes out visuals for “Ghetto Boy Dream”

Afro-dancehall star, Lamboginny has premiered a new super crispy musical visual. The visual is for the popping, inspiring and gracious Afro-dance hall tune “Ghetto Boy Dream” off his debut SALT album.
The very scintillating video was shot while on tour of the the United Kingdom, and that which he has since dedicated to his late mum and every one out there that has lost someone special and very supporting.
The album SALT according to the social-tainer Lamboginny based on popular demand is now available in hard copies nationwide.
Stream, and enjoy Ghetto Boy Dream video below while you also pick up the highly rated SALT album in the store next to you or online.
follow @lamboginny on twitter and Instagram.
Quotable Lyrics
What a time to be alive (ah ah)
What a time to be alive
Ghetto boy dream all over the world now
What a time to be alive
Me coat of many colours, now me rainbow