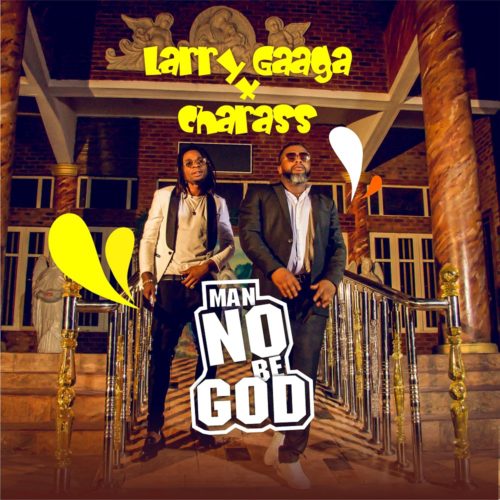 In keeping with the pace he has set from the start of the year, Larry Gaaga presents his latest offering “Man No Be God” featuring Charass and produced by budding new producer Richie.
Enjoy!