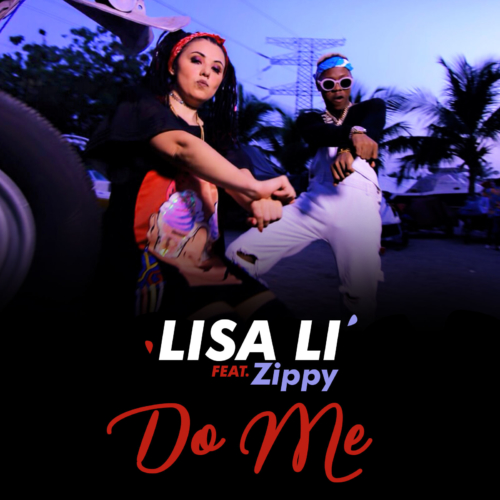 To follow up her previous single “Atarodo” while still receiving massive airplay nationwide. She is not relenting as she drops another hit banger . The video is portrayed with awesome vitality, energy, move and expertise. It is so fitting for the melody, The video was coordinated by Dr Nell. Watch below the Dr Nell directed visuals for ‘Do Me’
Get audio below

The post [Video] Lisa LI – “Do Me” ft. Zippy appeared first on TooXclusive.