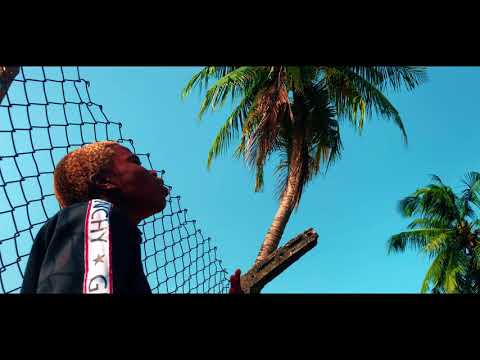 One of the latest additions to Olamide’ YBNL Nation, Lyta releases a brand new video titled “Save Me”. Lyta already gave us a peek at what to expect from him when he dropped his debut single, “Time” featuring the label and now he follows it up with this new video.

In the of the Ramadan season, Lyta decided to do one for all the Muslim brothers and sister. Save me is an acoustic song that sets you in a spiritual mood.

The visual was directed by Director K. Without any doubt, you will definitely love this one.

The post [Video] Lyta -Save Me (Cover) appeared first on TooXclusive.