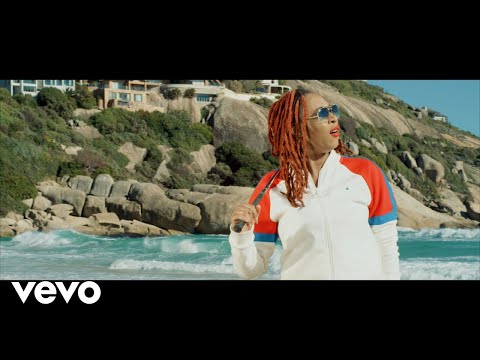 The last time Madrina released a song, she was known as Cynthia Morgan with the release of “Summer Time” in August 2017.

Beginning a new phase after a long break from the scene, Cynthia Morgan who was once under the Jude Engees led Northside Inc. is currently signed on to TCMC with a new stage name, Madrina.

She continues her journey to musical greatness with this record titled Billion Dollar Woman. As usual, you already know what to expect from Madrina.

On and on, on and on, he keeps calling my phone

On and on, what do you want from me

Digging inside and leave with my soul, on and on