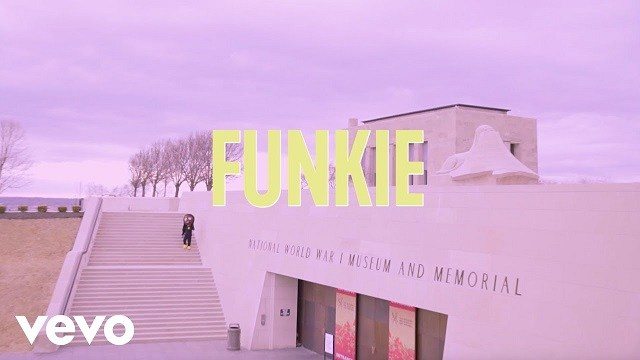 Shortly after the release of the audio, Masterkraft premieres new video for Funkie featuring Tamba Hali.

Shot in the United States of America by Nudytrb, Man on Keys, Masterkraft, is out with the official musical video for the record titled “Funkie” which is obviously a very groovy record.

Funkie is a joint collaboration with Tamba Hali an American football linebacker of Liberian descent. Tamba Hali who is currently a free-agent has gradually harnessed his musical career as he keeps churning records after records.

Hit the play key below to enjoy the enthralling upbeat love tune.

I play the rhythm, she dances right

She is in Vegas, I treat her nice