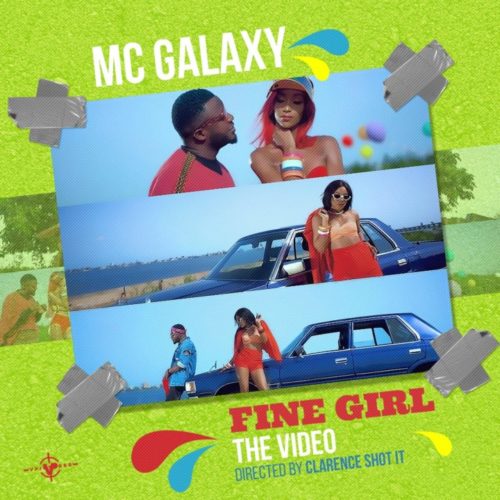 After the successful release of the MCG Empire boss’s latest single titled ‘Fine Girl’ It’s only deserving to follow up with amazing visuals! Fine girl is a colourful video portraying how beautiful women can be! Clarence shot it!

Mc Galaxy in a new light depicting that he is such a lover boy as he advances his love interest with some pleasing words. The build up to the release of “Fine Girl” was highly publicized on social networking site, instagram.

Come make I rock your body,