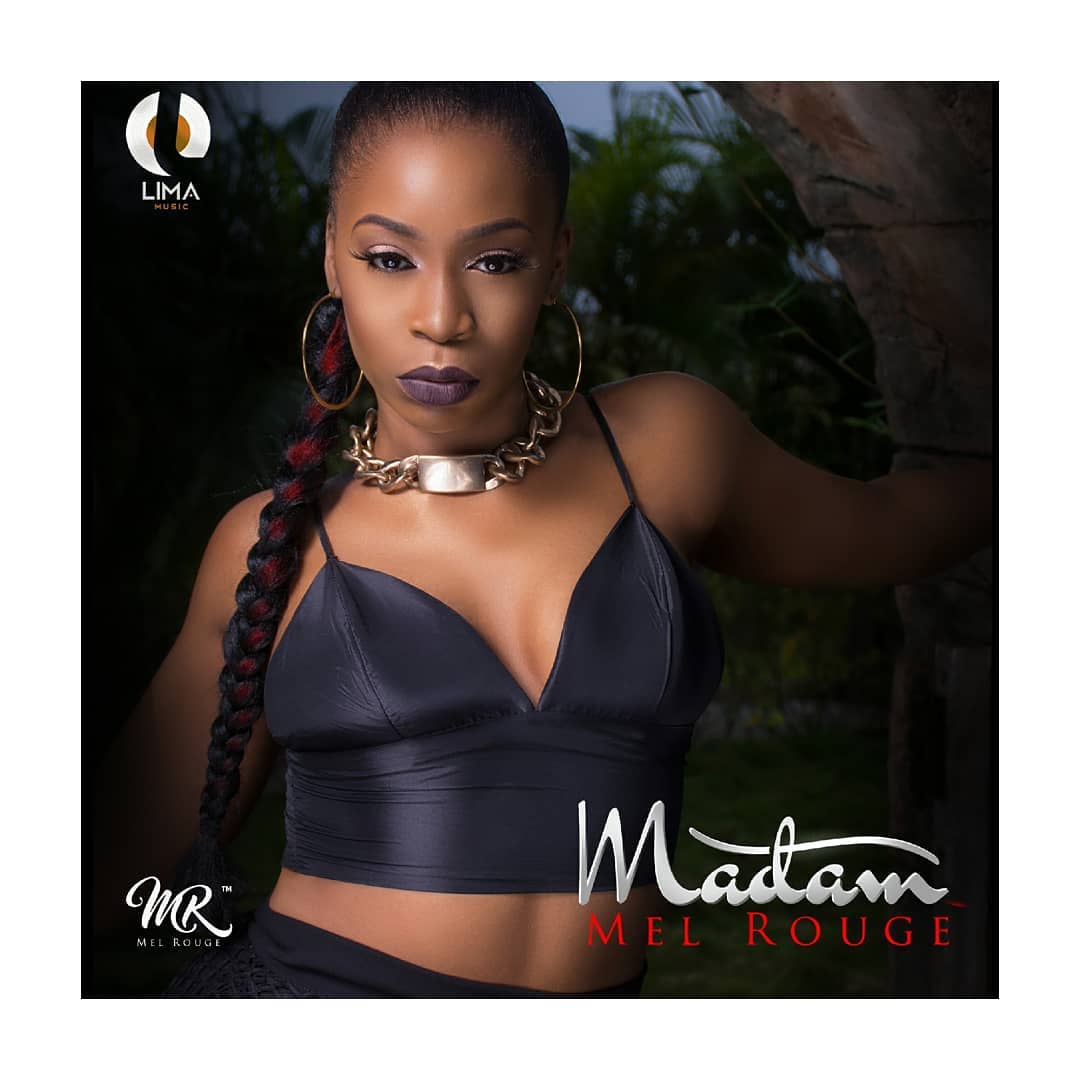 Following her debut single ‘SENPE’? featuring Burna Boy?, Nigerian-British Afro-pop sensation, MEL ROUGE? who now joins Lima Music? as their latest signee is back with another hit, ‘Madam?’ (produced by Ozedikus? and mixed by SUKA SOUNDS?). A thumping dancehall? song with all the trappings of the rude girl vibe, this song has the versatile MEL ROUGE taking ownership of the matronly title Madam? and subverting for her own use: to carry the spunk of the independent women in Africa and the diaspora. A delightful party song, this song is not only a recommended listen but a must cop—put it on repeat! Safe to say the partnership between MEL ROUGE and Lima Music is already up to a great start.