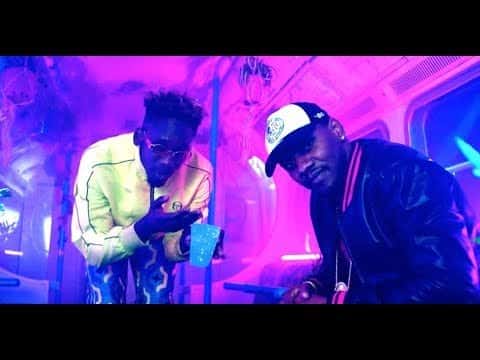 Banku music creator Mr Eazi teams up with The Landlord Giggs for London Town – an anthem for the UK’s capital from his forthcoming EP ‘Life is Eazi, Vol. 2 – Lagos To London’.

The visuals directed by Meji Alabi feature all things London with a hint of Lagos. Oozing style and iconic London tubes the video is as hard as the beat!