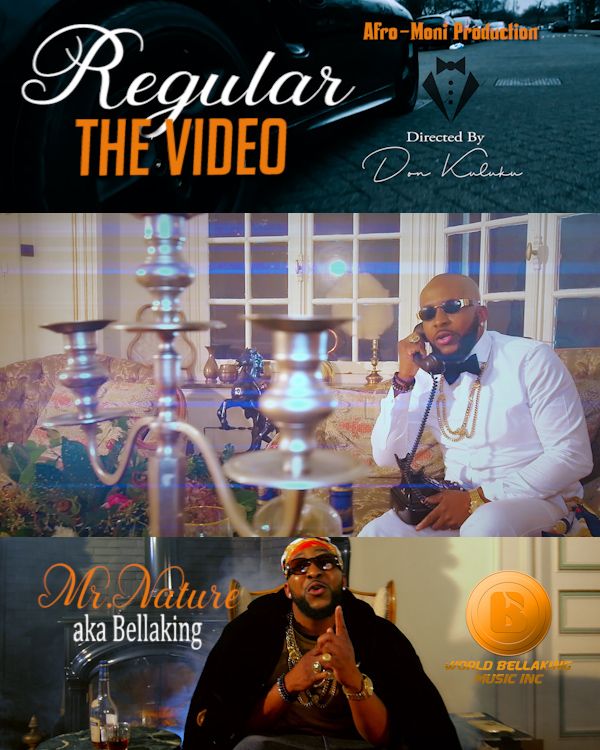 After dropping some massive series of banging singles which have been aired and dance to all around Europe and Africa with hot smoky videos to go, drops a new hit song video titled “Regular“.

The amazing hot smoky “Regular” video directed by Don Kuluku (Afro-Moni Empire) features great and captivating scenes that will keep you on the edge of your seat.