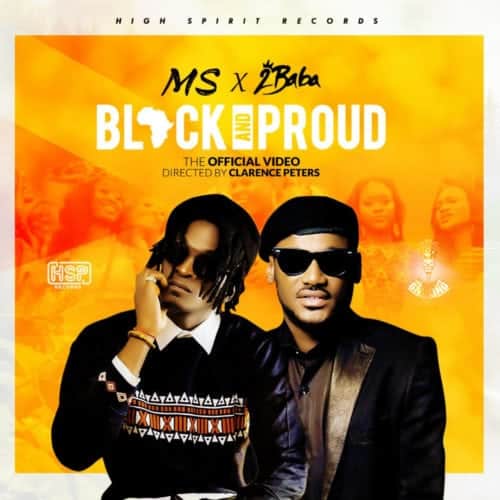 MS – “Black and Proud” was produced by Geamat, mixed and mastered by Brain on the mix, and the video was shot and directed by Clarence Peters.  Watch, enjoy and share your thoughts below.