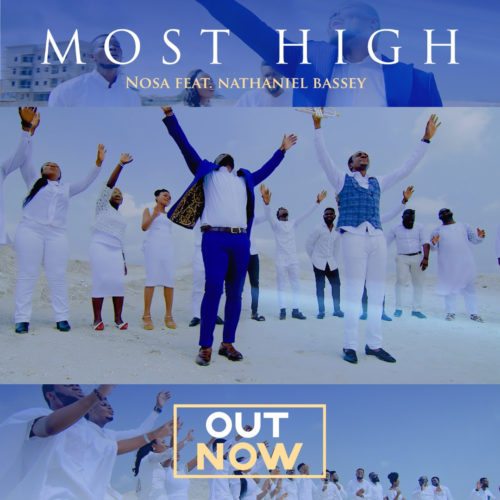 Following the release of single “Most High” by Nosa featuring Nathaniel Bassey.

The video for the gospel anthem is out today!

The video was directed by The Myth (Michael)