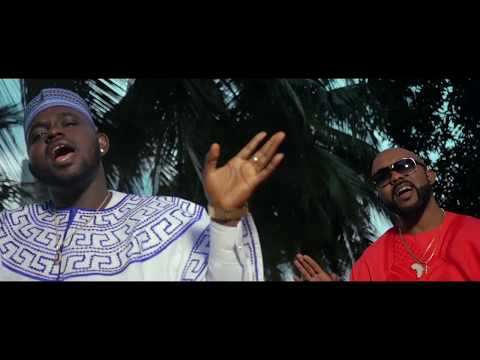 After making his debut into the Nigerian Music Industry in 2012 with his single, ‘Ta Lo Sobe” which made a lot of wave, he went on to dish out more hit songs like Borrow Borrow make me shine, All the Girls just to name a few and this has made his name continue to grow as a household name in Africa and around the world.

Coming back after a brief hiatus, OmoAkin of Starnation presents a new music video for his 2017 released song which features Banky W and it’s titled titled JoLo remix. This track is from OmoAkin’s upcoming Album titled “Just Press Play”.

Just press play and enjoy the captivating visuals as we anticipate the forthcoming album from the singer.