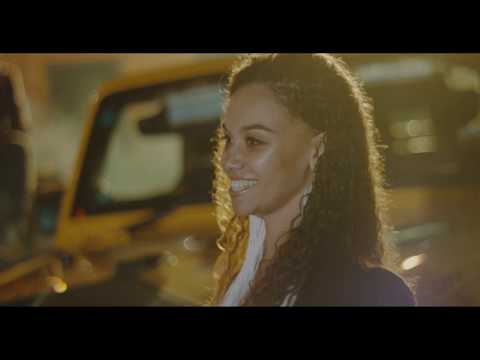 Papa Dennis furthers the collaborations with Flavour in his previous single (Mayaya) with this new visuals for his latest single, ‘Tornado’ featuring Ray C of Tanzania.

On this new record, the R&B/Swahili songwriter Papa Dennis addresses a romance in the best of ways on “Tornado,” and it serves as an appetizer for his forthcoming album dropping later this year. Today (May 8th), P Dennis unveils a colourful visual filled with vibrant dane steps for the mid-tempo track, where he tells his love how he feels.

In the visual, directed by Godfather, Papa Dennis sings to his love “You make me sing/ You make me dance/ You make me move/ You are my sweaty Tornado.” Its MuchMusic LessTalk!