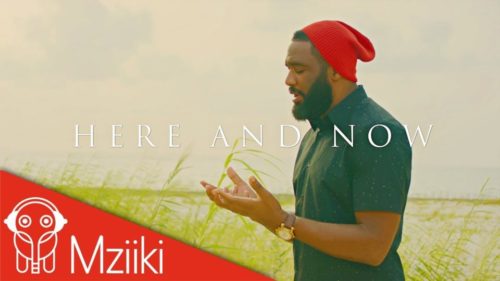 We all have that one person we miss and can’t afford to let them walk out of our lives, with this thought, MTN Project fame Alumni, Praiz is out with this new musical titled Here And Now.

The love themed song by the X3M music act is quite a captivating one and deserves some accolades. And trust me, the visuals does bring some nostalgic feelings if you have ever been in love before.

The video was directed by Ani James. Enjoy the AJE Filmworks flick below and drop a comment.

Hold my hand, cos I never ever wanna leave you

Till the end, it’s a promise that I made to you

And as we say I do, it’s forever everyday with you