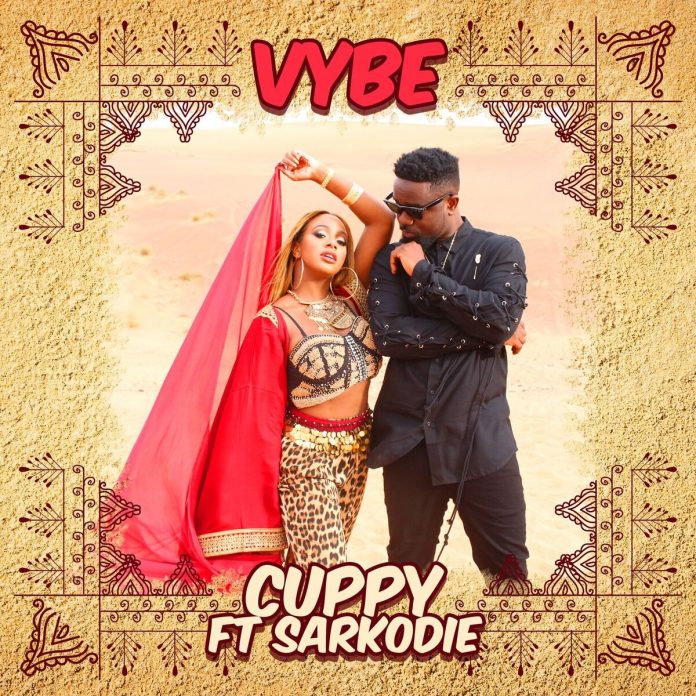 Whoever knew DJ Cuppy has got such a vybe? Shortly after endorsing the Pepsi brand as an ambassador, DJ Cuppy steps into the booth to record this new song titled Vybe. On this one, the disc jockey shows her versatility as she laces some credible vocals on the Gospelondebeatz produced tune.

The record features Ghanaian lyricist, Sarkodie. This new song is a follow up to has 2017 hit – “Green Light” which has Tekno on it.

Enjoy the video to the Vybe below as directed by Sesan Ogunro and share your thoughts on the Arabian styled video.

I’m in love with your vibe

I can’t wait to be with you tonight

I’m in love with your vibe, so come give it to me