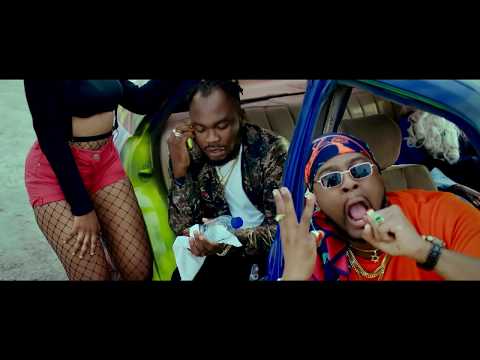 DJ Xclusive, is a Nigerian disc jockey, record producer and recording artist, with 2 compilation albums to his name, the Disc jockey is taking no chill as he is one of the most hard working Nigerian DJ’s who keeps on churning quality music materials.

After releasing the audio for the record Shempe earlier on in March, DJ Xclusive wastes no time in premiering the crisp visuals for the new street anthem which features Slimcase and talented female rapper, MzKiss. Visuals for “Shempe” was directed by the superb Adasa Cookey. The video also has a lot of shaku shaku dance moves for those who look forward to acquiring more dance skills.

This is certainly a well crafted musical video and the street vibe? Certainly on point. Hit the play button below to get a feel. Don’t forget to drop your comments.