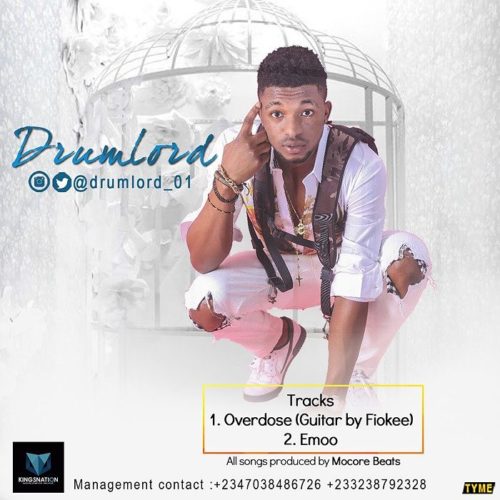 Ify Chukwu aka known as Drumlord is from the eastern part of Nigeria signed to Kingsnation Worldwide music.he is afro highlife singer he release his official single titled OVERDOSE. The song was produced by Morcorbeats and the video was shot by Paul Gambit at Ajah, Lagos.
Drumlord promises not to dissappoint his fans and take his sound globally listen and share!!
Enjoy!
Twitter: @drumlordstrokes
IG: @drumlord_01