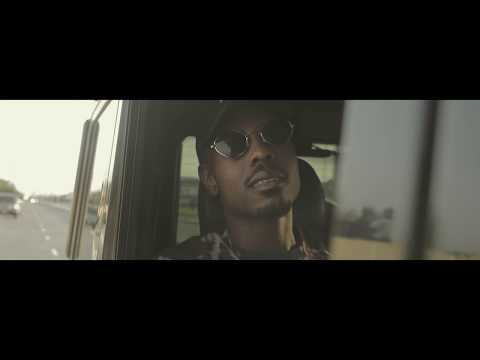 Mavin records signed act, rapper, Ladipoe takes it to a whole new level this Monday as he dishes out the official video to his last cut titled “Double Money” which was released weeks back in February as his first material for the year 2018.

The record titled Double Money, is a freestyle off  “No Limit” which was originally performed  by American rapper G-Eazy, featuring American rappers ASAP Rocky and Cardi B. It was written by G-Eazy, ASAP Rocky, Cardi B, Allen Ritter and Boi-1da, with production handled by the latter two.

This new video by Ladipoe is directed by Director Lekan & Xela, produced by WZ Beats with additional production by Altims.

Enjoy below and share your thoughts on if this is actually a hit or miss.

Fifty people, when i enter

Men, the season never over

So much hate, back to sender