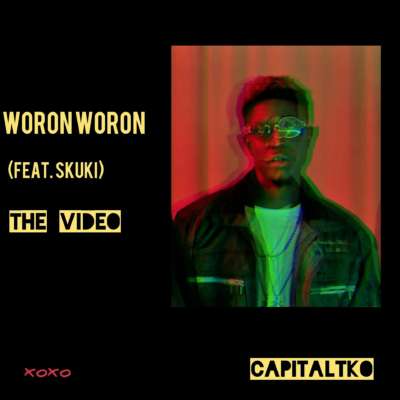 TKO “For the Ladies” continues to impress and prove his worth as he keeps the delivery coming.
The singer/rapper begins 2018 in style with a brand new video for his single ‘Woron Woron’ released in the previous year featuring Pass The Agbara Crooner, SKUKI. As usual he knocks everything out.
Watch and Enjoy!