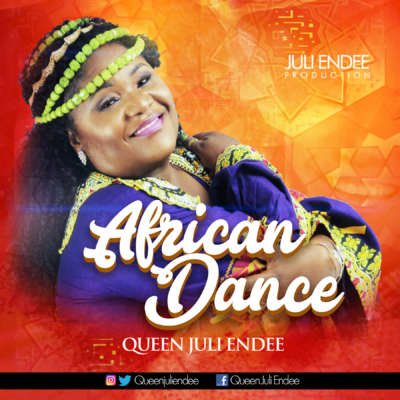 This is a fascinating expression of the wealth of Africa culture, rhythm, and moves. Kudos! to the Liberia traditional Queen and Artist, Ambassador Juli Endee on a spectacular delivery of the song African Dance – produced by Phat-E and video directed by Oluyinka Davids.