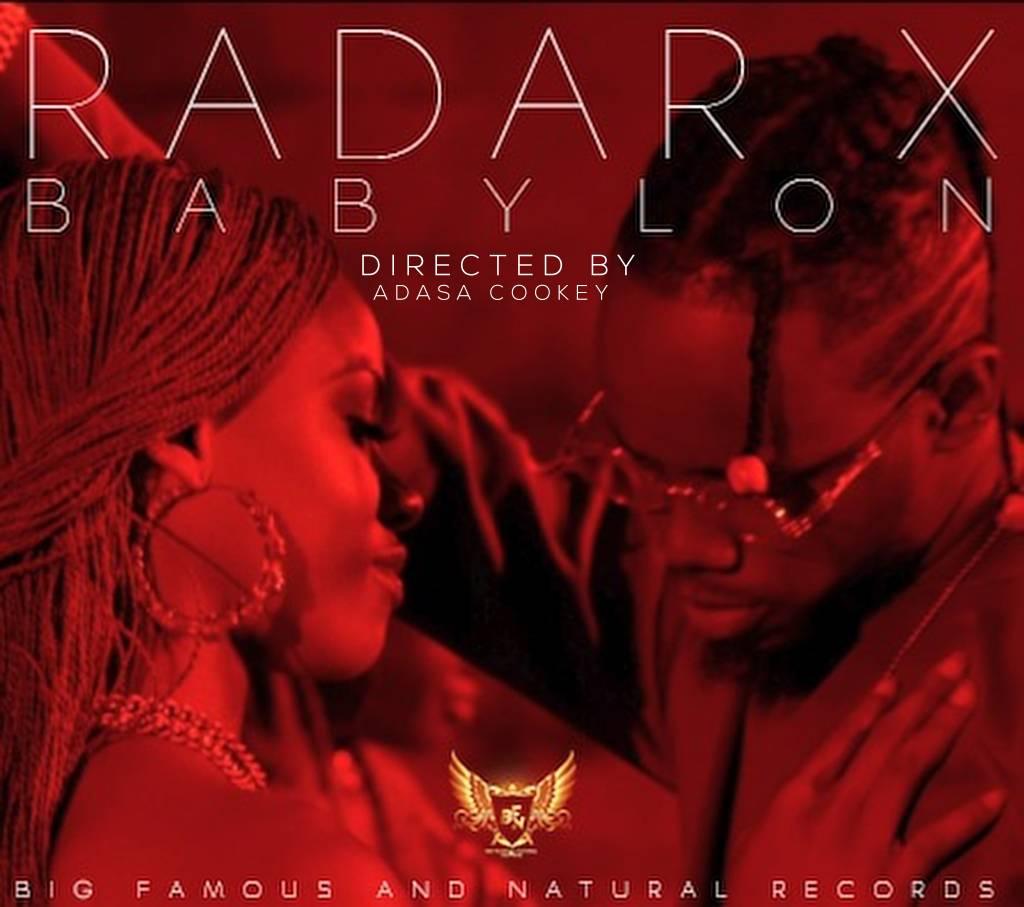 Radar X has dropped the official video of his hit single “Babylon”. Following the successful release of the Audio few weeks ago. The Rave Music Label of the moment (BFN Records), gets Adasa Cookey on deck to shoot what can be termed a “Masterpiece”.