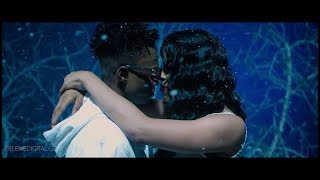 Rayo has released the official video to his widely received single Aisha, and it is everything we hoped it would be and more!
Directed by Mattamax, the crisp visuals spot Rayo pouring his heart out to his love interest in a sleek environment, as they get caught in between dances and pillow fights. Also embedded in the video is some interesting choreography that aligns the pace of the video with the upbeat tempo of this Pheelz produced tune.
Rayo who is currently signed to Sao Records is a super talented multilingual singer that the industry should look out for and this song and is very evident of this fact.
Watch below, like, comment and share with friends.
Follow Rayo across his socials to stay abreast of his music and lifestyle:
Instagram: @superstarrayo ,@saorecords
Twitter: @superstarrayo, @saorecords