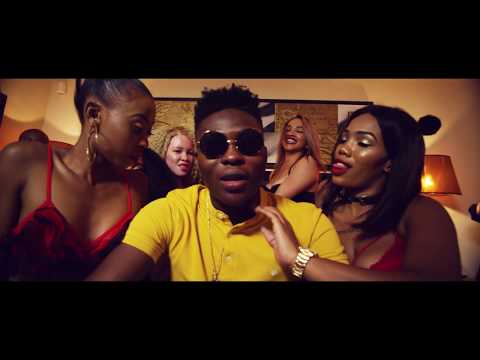 After releasing the chart topping song in April, Mavin Records signed act, Reekado Banks comes through with the visuals for the record titled Pull Up.

The video is a fun-filled one in which  Reekado Banks acts as a security personnel who fantasies on getting the girl of his dreams but unfortunately, she is way out of his league.

I love the way you whine that body