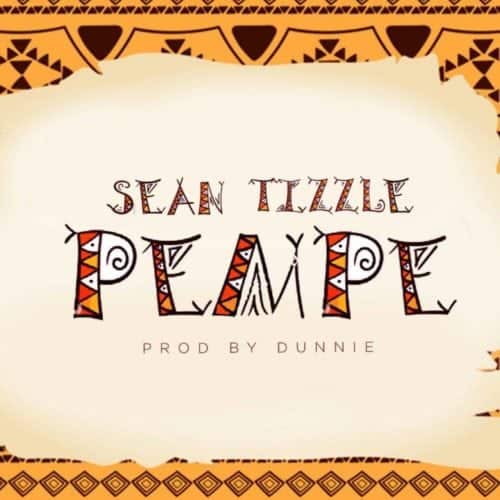 With his recent releases Sean Tizzle is certainly on fire with unpredictable sound like never before. Fans are glad that their favourite singing sensation has mastered how to render them the best vibes all the time, here is Sean Tizzle teaming up with music producer Dunnie to create her monster introductory tune, “Pempe”.

Baby girl, you know you be the real one

Girl you got a smile I can live for