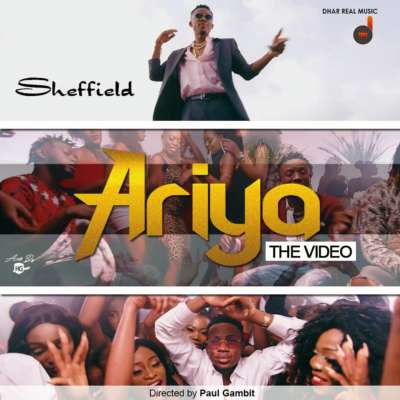 Sheffield is a nigeria singer, performer, songwriter and entertainer signed officially to Dhar Real Music.
With the release of his last year banger “Ariya”, which enjoys massive airplays and also did blog circulation as well. Here Sheffield returns and start up the year freshly with the stunning visuals to the song “Ariya” which was produced by Runtinz, mix and mastered by Suka Sound.
The video was Directed by Paul Gambit.
DOWNLOAD