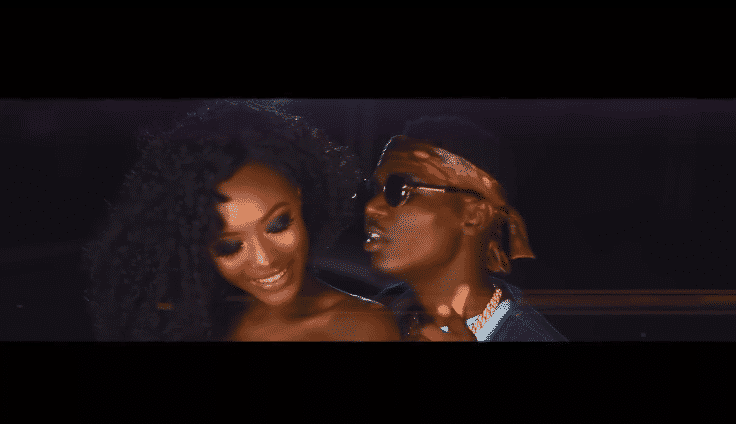 Spyro, who is signed to Upfront Records is currently blazing a trail with his catchy single called “Funke“. The recently released single has enjoyed airplay on top radio stations in Lagos, across Nigeria and around the world. The single has also enjoyed a massive and tremendous following on social media, evident from the reach the song has attained. “Funke” debuted at Number 9 on the UK Afrobeats Fresh Ten chart.

Spyro went to work on releasing a classic video, which was inspired by the Big Brother Naija reality show as he takes the audience through the dejection he experienced after Funke was evicted from the ‘Bigga Brother’ house.

The visuals was directed by Director 9ine and styled by Ifan Ifeanyi Micheals. The single was produced by S.Bling, mixed and mastered by Holydope Engine. You are guaranteed to enjoy this story.