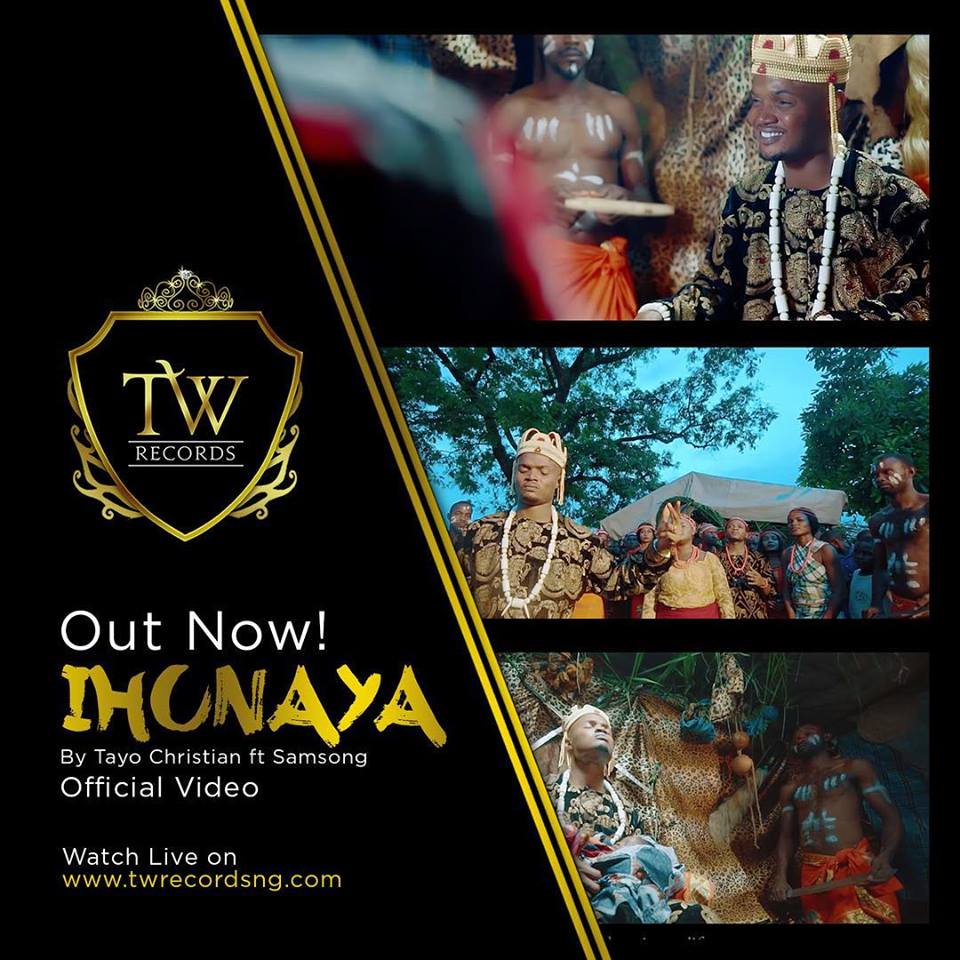 Tayo made the release of the song after his unveiling under the Abuja based music recording label, TW Records.

Christian, who was born in the rocky city of Jos, the Plateau State Capital signed a two-year contract with TW Records, a company with its complete operational multi-media office in Abuja.

Interestingly, not just that Tayo Christian sang in Igbo language, which however is a miracle to some of his way-back fans, he also had some of the clips in the visual being dramatized to carry viewers along.