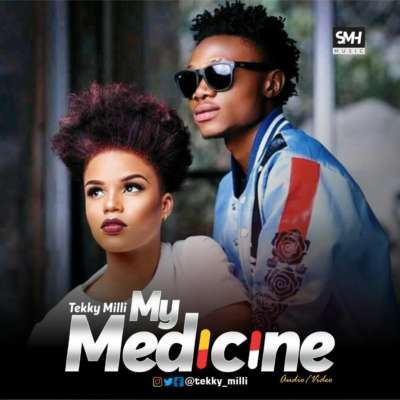 Tekky Milli whose real name is Sylvester Adeyi, is a Kaduna based singer, who hails from Benue State, but was born and raised in the streets of Kakuri.