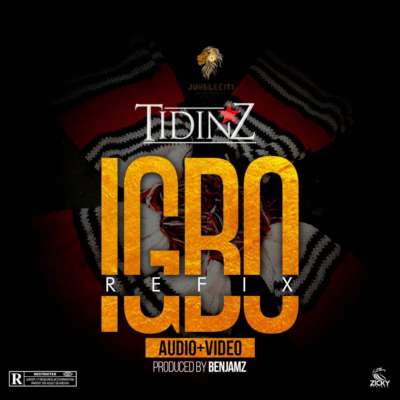 The King of The East known as “ Tidinz “ The Jungleciti Lion is kicking off the year with the Audio and Visual to his song titled“ IGBO “. produced by Benjamz. Every Igbo Person in the world go get this tune ASAP.

This is the new Igbo Anthem. Banger Alert. Download and thank me later.