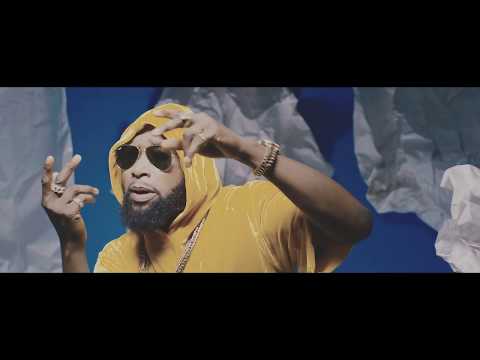 They are top-of-the-range. Electrifying stage performance is their trademark. Their magnum opus ,chart-burster song AMEM?has taken over the airwaves.