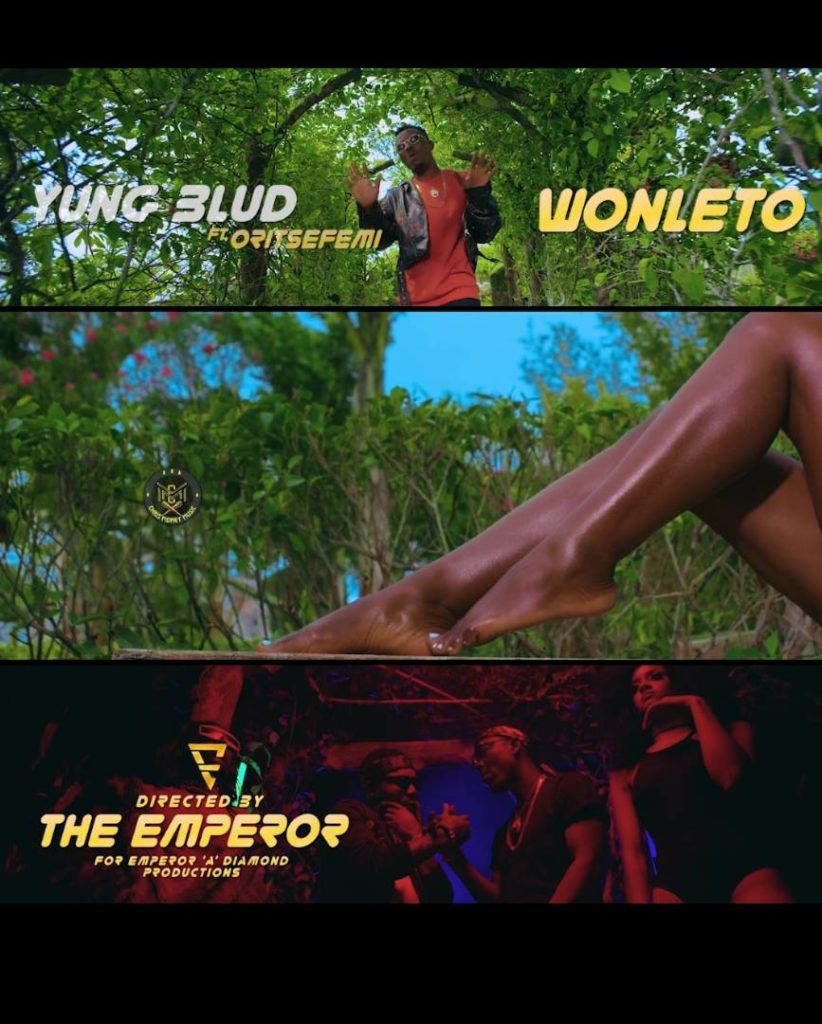 ChrisMoney Music Entertainment recording artiste Bandaki Obafemi aka YUNG BLUD teamed up with the Musical Taliban ORITSEFEMI for a remix to his new single titled WON LE TO, which has been getting massive airplays.

YUNG BLUD stepped into the music scene with a blend of rich sound in the pop culture; his style of music comes with a wave of electro urban sound filled with a slow rhythmic tempo.

YUNG BLUD is a graduate in business administration from Kogi State Polythecnic and later bagged a Bachelor’s degree in Business Management from University of Jos.

He grew up in Kogi State, have been exposed to music from a young age, but plunged into music professionally in 2015.

He is currently signed to ChrisMoney Music Entertainment.

Directed By The Emperor.