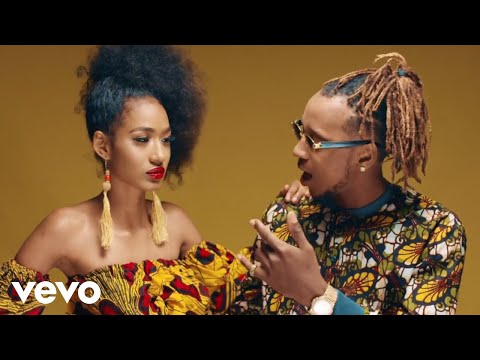 Shortly after setting out the record, Ferragamo (Ankara) one of Nigeria’s most versatile rapper, Yung6ix who has been through to his craft dishes out an official musical video for the hip-hop record.

Currently on a recording deal with Kash Kamp Empire, the talented rapper premieres the visuals for the “Ferragamo” song. The new video is directed by Unlimited L.A.

In the next few weeks, the standout video is projected to be on tops as it hopefully rides to the peak of video countdowns in the country.

Hit the play key below to stream. Don’t forget to share your thoughts.

I know you want the Ferragamo