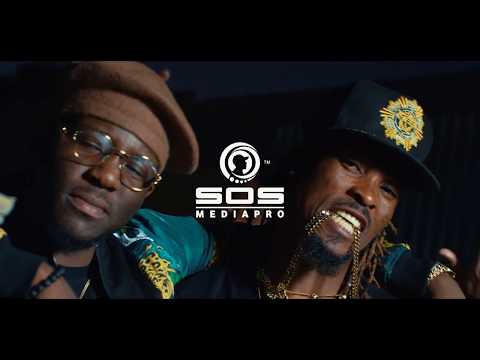 Swag bag, Zoro begins the week in grand style. After acquiring a new ride recently, the rapper is out with this new one titled Mbada.

Staying true to his artistry, Zoro delivers with impressive lyrics and flow for his latest banger! No doubt, the rapper goes a notch higher on this one keeping his fans abreast with his finesse and his abilities to flow effortlessly with the Igbo language.

The new video is directed by SOS.