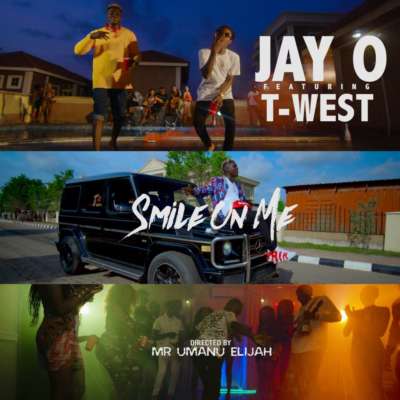 The Uber talented Jay O makes his first offering of the year with this new video for his latest single ‘Smile On Me‘ featuring sensational rapper T-West. The 2 youngsters impressed greatly on this as they continue their quest to take over the music scene.

Jay O had a good year last time around with his buzzing single ‘Feeling You’ still ‘Givin Dem‘ online.