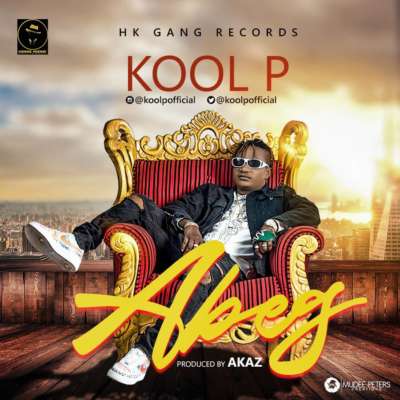 Kool P, is gradually proving to everyone he is an artist to beat in his own genre. After featuring some of your favorite superstars like Zoro in Oma Mme and recently Phynofino in Eze Nku which gained popularity and back to back airplays all over Nigeria and beyond, Kool P proves he has got it all by going solo on this new track “Abeg” delivered in his local dialect. Certainly, music is beyond language as anyone will surely love this banger.
KoolP is the ceo of HongKong Gang Entertainment and has two artists on his label . Olisa and dabright.
Follow on instagram and twitter- @KoolPofficial
Get audio below