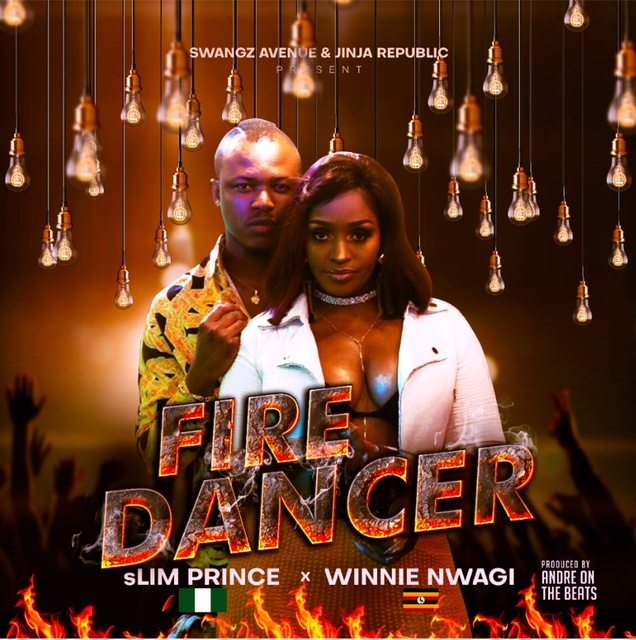 Slim Prince is a Nigerian artist based in Sweden, After moving to Sweden to further his studies, he started singing and producing music.

In 2017 sLim Prince realesed couple of singles in Swedish Language like “Min Boboh” and “Alla Dom” and so on, which was widely accepted across Scandinavia.

Fire Dancer is sLim Prince´s official debut single in english and it features nobody else than Ugandan superstar and number 1 diva Winnie Nwagi.
Get audio below