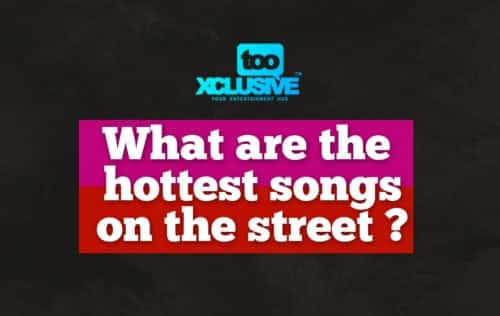 Trends, one  thing that surely rules  the Nigerian music industry .Nigerian artistes really know how to capitalize on trends in the music industry as most of the songs that become” street shakers” always revolve around a particular trend.

Currently, Shaku Shaku  is the current rave of the streets and almost all the hottest songs on the streets right now are related to the dance move.  Shaku shaku has inspired several songs recently including “Diet” by DJ enimoney which featured Mavin Record’s finest, Tiwa savage, Slim Case & Reminisce.

Mayorkun’s BOBO featuring label boss, Davido is also another buzzing song on the streets. Although it has a love theme, the tempo of the song is no doubt shaku shaku-like.

Naira Marley’s Issa Goal is one song that has been unable to leave to playlist since it dropped in December 2017. The tune which featured YBNL boss Olamide and Lil Kesh, since its release continues to buzz at many street corners.

The post What Are The Hottest Songs On The Street? appeared first on TooXclusive.