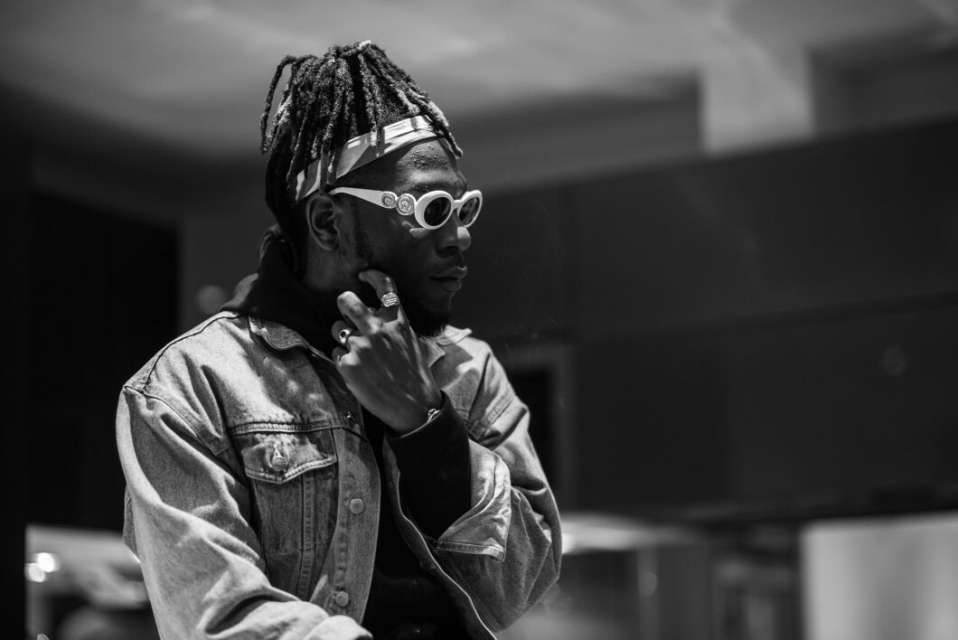 Asking this question feels like crossing a river to get water. It’s a fact that we all know; even the spirikokos, if it were a heaven or hell type of question, would acknowledge that Burna Boy’s music stands out from the ordinary.

So instead, I put up an opinion poll on the TooXclusive website asking what feels like a more engaging question – “Burna Boy or Wizkid…Who Is More Talented?’

Even I that asked the question had to do a double take to be sure that it is Nigerians and not aliens that are actually acknowledging the abundance of Burna Boy’s talent, even to the point of rating him ahead of the can-do-no-wrong Wizkid on the scale of talent deposit. Wonders will never cease o, so Naija people know just how amazing the guy called Burna is, but they’d still not come all out for him like they do for the likes of Wiz and Davido.

So why is he so slept on, or is it a thing of character? I wouldn’t know for sure but I need no one to tell me that walking out of award ceremonies and sponsoring a robbery attack on another singer aren’t exactly reports that endear you to the fans. These are some of the acts that has soiled Burna Boy’s name overtime and maybe it explains why his music suffers in the area of listenership.  But the ‘bad boy’ rep cannot be the reason his following doesn’t match the size of his talent. Some of the artistes we even refer to as A-listers, the ones with bulky following, have their fair share of controversies and wahala too.

Burna Boy, they say, is a hot spur whose hyper-masculinity causes his abundant talent go to waste, but really, a lot of his troubles are mere consequences of his nonconformist character. Take a look at the incident at the 2013 Headies award ceremony where he walked out of the hall after losing the Next Rated award, which is supposed to be our crystal-gazing at the future star, to Sean Tizzle. Burna Boy got the labels, ‘proud’, ‘arrogant’ and all sort of words that I can’t even write but fast forward to 2018 and you’d wonder if it was Akure weed or ogidiga that blurred people’s vision from seeing that Burna Boy had a strong point.

I mean, despite all the ‘trouble making’ and even with the tough battle of self, Burna Boy has kept his music output fresh and chilling. Usually, his materials come forth with all shades of brilliance. Ask your favourite artiste, if he/she would like a Burna Boy verse and you are sure to get a “hell yeah” and an excited look from him/her. I mean – that Burna Boy’s talent qualifies him to be in the class of the industry favourites, is as plain as the nose on your face. If it were a place where genre diversification is appreciated and out-of-box thinking was rewarded, Burna Boy would probably be the one enjoying the rave Wizkid is enjoying in Nigeria, today.

Our guilt isn’t far away and that’s why we always have to answer questions on whether he is underrated or unappreciated.

Burna Boy just does not make the kind of music we appreciate around here. His music isn’t what seems to have become the unofficial ‘Nigerian sound’ -Afro Pop music, and he is not interested in bending over or diluting his sound for the sake of penetration – it’s not in the character of nonconformists like him.

Why do we not rate him well when the polls show that Nigerians agree he is more talented than their most celebrated artiste? – what’s his sin? The measure of objectivity in the poll result alludes to the point that Oluwa Burna is unmatched talent-wise and he makes commendable effort to put out material but he doesn’t offer what most of us want so we move on to the suppliers of our needs.

It’s almost a case of meeting a trader who is so serious and conscious about selling a well packaged Mathematics textbook to you, when what you need is a novel. Naturally, you’d move on to another trader who might even be uncaring, rude or arrogant with his/her approach but as long as he/she sells the exact thing you visited the market for, you’d sha bring money out and pay. It is an unfortunate twist that sees a lot of fans say ‘oh Burna Boy is good,’ ‘he is amazing’ and all but their playlist shows betrayal.

It’s a not-ideal relationship, it’s an unfair one in which one party is giving but the other is not interested in taking, leaving all the beta beta offerings to fall to earth – such a shame!