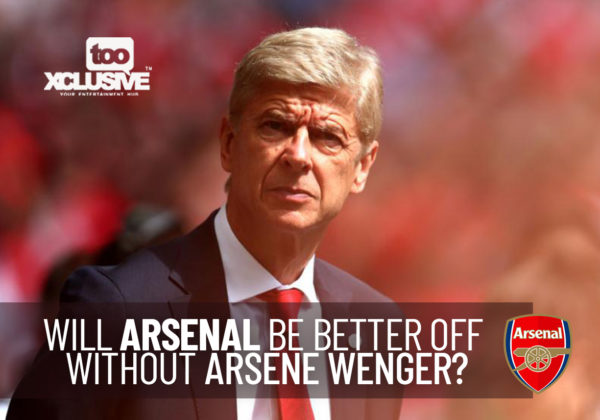 To say it has a been a disappointing season for Arsenal would certainly be an understatement. The North London club has been having it worse since the beginning of the 2017/18 season. The season which started so regularly for Arsene Wenger’s men turned out to be their worst since the French manager joined in 1996. The club lost 3 of their regular players to premier league rivals during the January transfer window and despite making record signings, nothing seems to have changed.

Pierre-Emerick Aubameyang and Henrikh Mkhitaryan have changed little or nothing since their arrival at the club.

Wenger’s 22 year reign has been heavily tipped to end by June and the question on everyone’s lips is how will the club cope after the French man quits?

Will Arsenal be a better off without him or worse?

The post Will Arsenal Be Better Off Without Arsene Wenger? appeared first on tooXclusive.