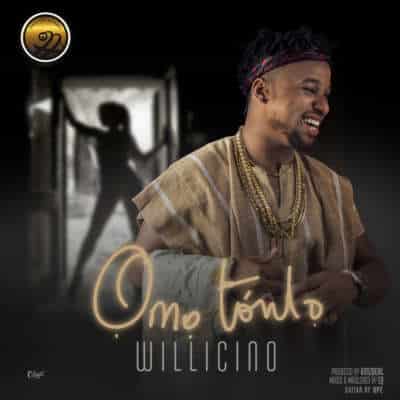 Lagos Based Label “Table Top Records” Front man Wilson Okonufua with the moniker “Willicino” isn’t relenting this season, as he joins the list of artists to drop a potential hit debut in 2018. The uptempo catchy beat titled “Omo tonlo” is definitely one for the books as it will rock major airwaves and top listeners lists.

“Omo tonlo” is a follow up for the previously released single “Ayanda” which featured Timaya on the remix, enjoy.

Connect with Willicino on social media