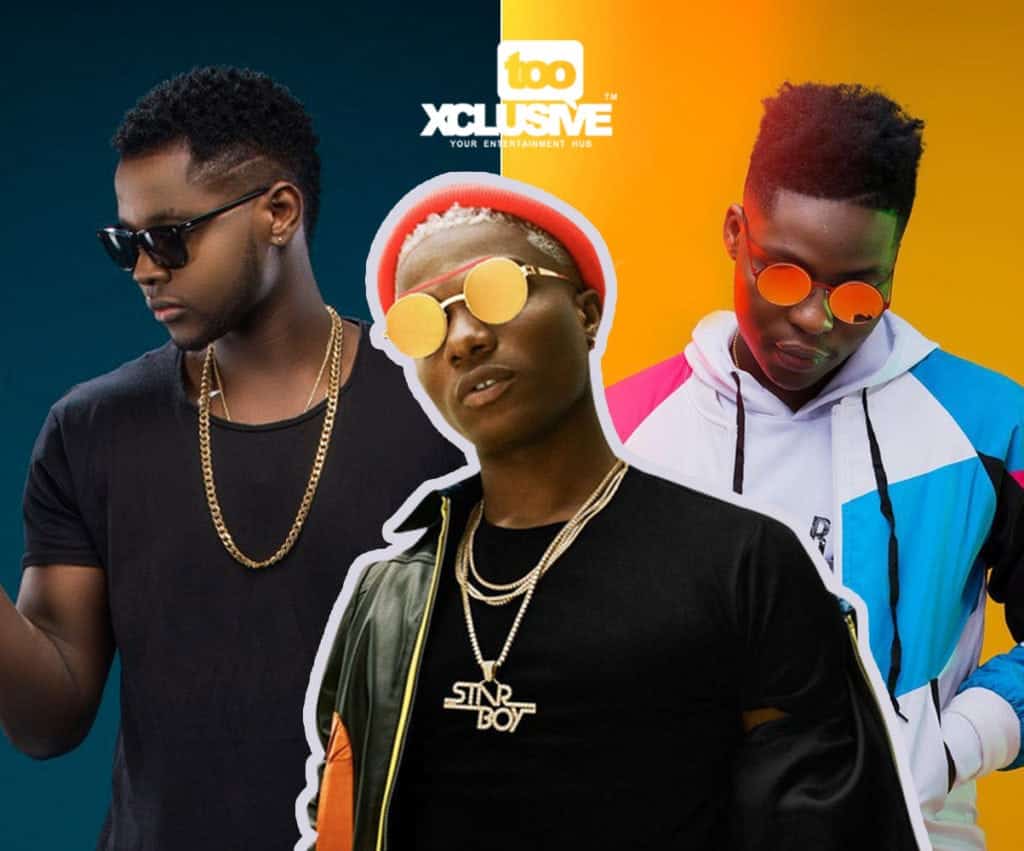 Starboy Wizkid is arguably the most collaborated artiste in the Nigerian music industry having worked with virtually all the biggest artists. Wizkid also is the most sought-after artiste in the last few months when it comes to music collaborations.

Since his return to the country, Wizkid has bagged dozens of collaborations all around with many more still unreleased. However, it is quite surprising that the singer is yet to work with underdog talents like Reekado Banks and Kizz Daniel. Although Reeky and the Boy Kizz have been on many occasions tipped to succeed Wizkid and Davido, one would assume their relationship (musically speaking) should be stronger.

With rumours flooding the street that Kizz Daniel’s ‘For You’ featuring Wizkid would be released in coming days, fans will now look on to Reekado Banks to grab himself a Wizkid collaboration as soon as possible. Wizkid/Reekado Banks and Wizkid/Kizz Daniel are both mouth-watering collaborations on paper but if these songs truly happen, which one will be a certified hit?