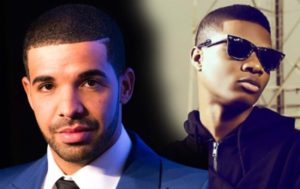 The nature of the relationship between Wizkid and Drake has remained in public discourse since the Canadian rapper failed to appear in the video of ‘Come Closer’, a song owned by Wizkid, on which he had an input.

With no picture or video to counter the story, it became a lore that was often told to make light of Wizkid’s International success. During a recent interview, the singer was asked why he has not posted a picture of him and Drake, and he responded by saying that he doesn’t see the need to. He stated that he is less interested in showing off his meetings with International stars like Drake for social points, and more interested in the music aspect of their dealings.

The post Wizkid Reveals Why He Doesn’t Have A Picture With Drake || WATCH appeared first on TooXclusive.