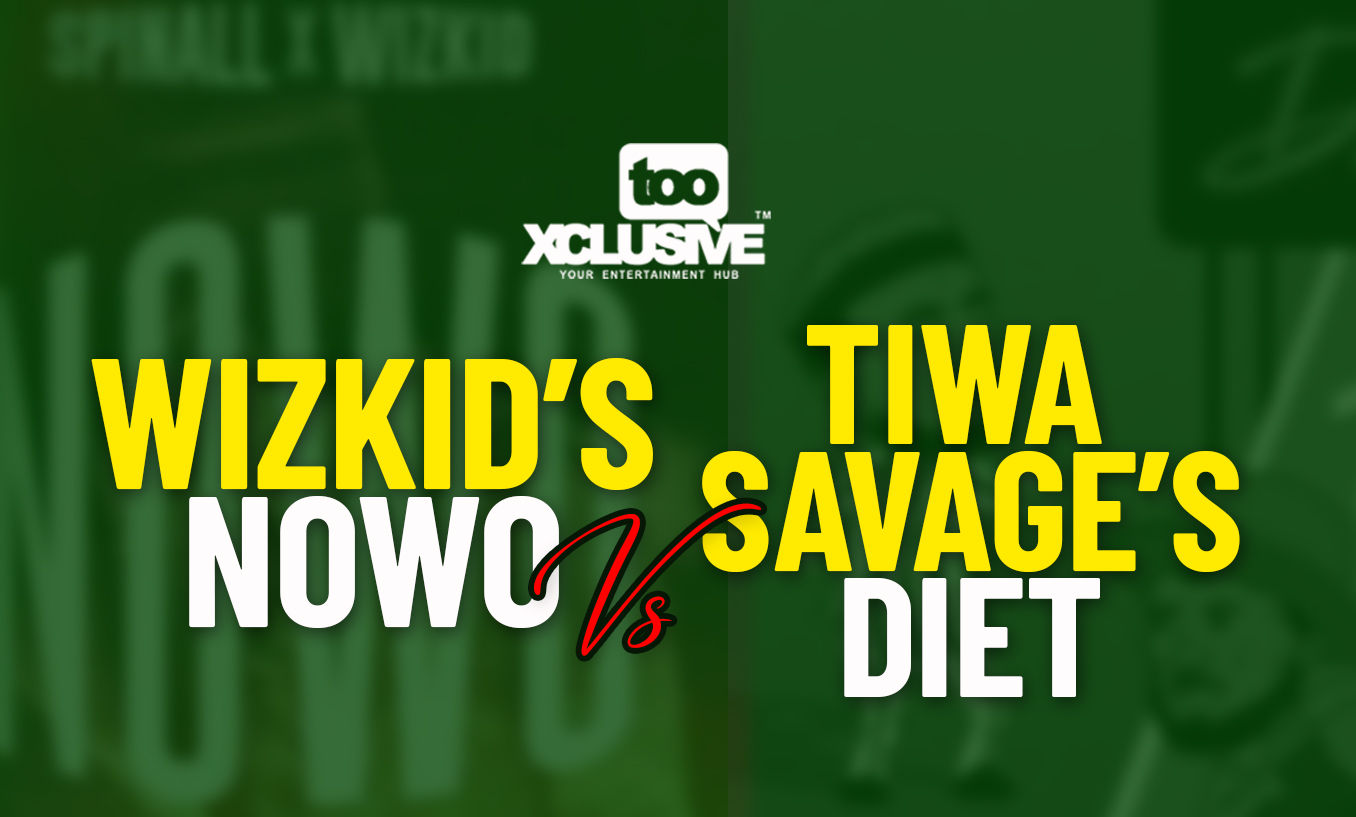 What was believed to be a spur of the moment is starting to look like a culture that would be around for a long time. The Shaku Shaku trend seems to be stretching longer than was initially thought.

For fans who have welcomed the trend and participated actively in doing the dance, it would be tough to pick the favorite amongst the hundreds of dance-stimulating Shaku Shaku songs.

But if you have to choose your favourite between two of the loudest Shaku Shaku dance-inspired songs of the moment – DJ Spinall X Wizkid’s Nowo and DJ Enimoney X Tiwa Savage X Slimcase’s Diet, which one would you pick. Share your thoughts in the comment section.var VUUKLE_EMOTE_SIZE = “”;
VUUKLE_EMOTE_IFRAME = “”
var EMOTE_TEXT = [“NICE”,”INDIFFERENT”,”WACK”,”EXCITED”,”ANGRY”,””]

The post Wizkid’s “Nowo” VS Tiwa Savage’s “Diet” – Which Is Your Favorite Shaku Shaku Song? appeared first on TooXclusive.