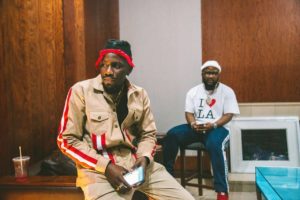 Tinny Entertainment lead act, YCEE has been making the headlines for good reasons of late, from dropping a joint-EP with label mate, Bella, to dropping the video to his Eugy-assisted ‘Say Bye Bye‘ song. 2018 has so far being a good year for the young Nigerian superstar.
The versatile rapper has been spotted in South Africa alongside South-African hip-hop star, Cassper Nyovest. Photos of YCEE visiting Cassper at his house are currently circulating on the internet this comes few hours after his performance at this week’s Big Brother Naija live show.
YCEE and Cassper in the photos were together in the studio and it seems like these two hip-hop sensations are working on a new song together.
If this is the case, the song will without any ounce of doubt be super-lit.
See the photos below: 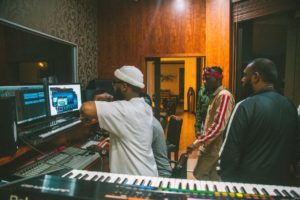 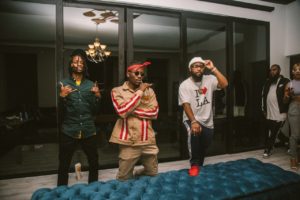 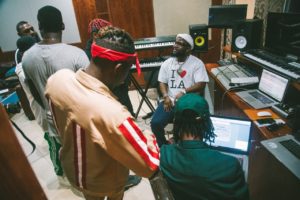 The post YCEE & Cassper Nyovest Link Up To Work On A New Track appeared first on tooXclusive.