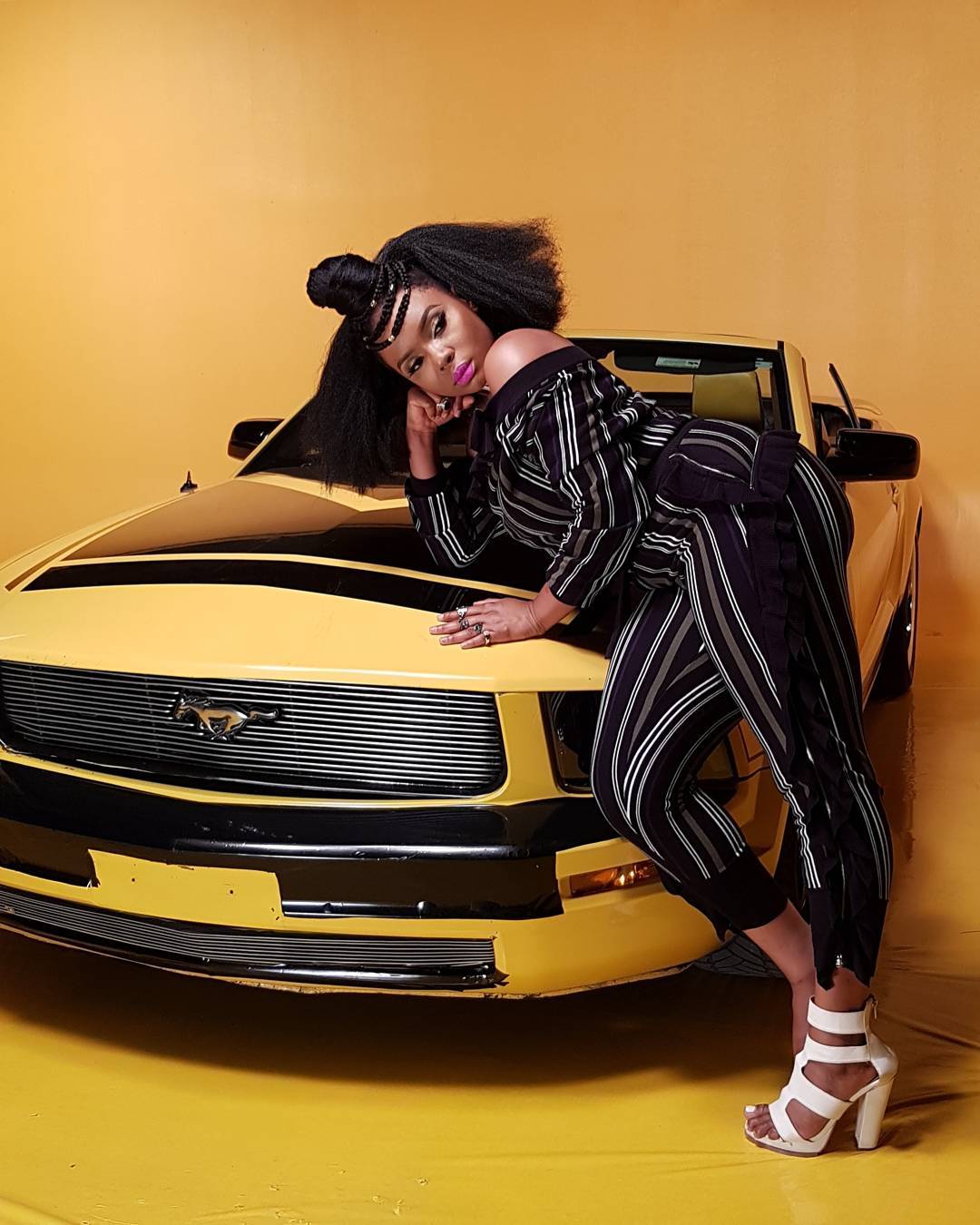 Camp Yemi Alade has made behind-the-scenes footage from the video shoot of her most recent single “Go Down”, off the deluxe edition for her third studio album “Black Magic”.

The visual which has been praised for particularity Alade’s performance was directed by Paul Gambit.

Watch all the the B-T-S action below!