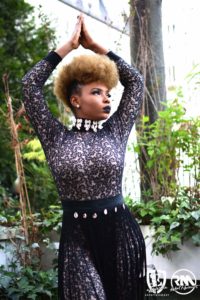 Singer, Yemi Alade has taken to Instagram to celebrate the success of her recently released ‘Black Magic’ album which has now garnered 1 million streams on Spotify. The album has now been streamed over a million times on the streaming platform, barely over a month since its release.