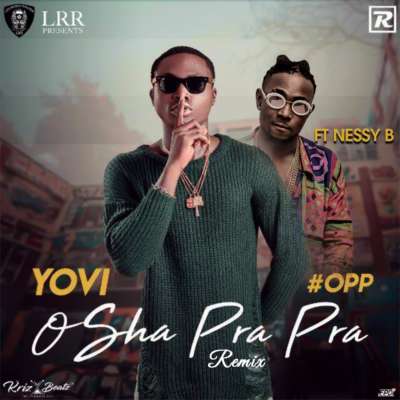 ‘Osha Pra Pra’ is the latest slang in town and musicians are taking huge advantage of it to create a street-filled impression in their songs.

The song was originally rendered by LRR Records signee Yovi, released in January 2018, and has since become one of the hottest songs unconfined so far this year, with Nessy Bee on the remix, the song just got upgraded.

Nessy Bee who just released his debut single for the year, ‘Asiko’ featuring the musical Taliban – Oritsefemi, coordinated the ‘Osha Pra Pra’ remix and makes it more interesting compared to other remixes you might have listened to.

While Nessy Bee is gearing up to release new oeuvre, which the details would soon be unveiled, he released ‘Osha Pra Pra’ remix to further validate his street credibility and show his versatility.