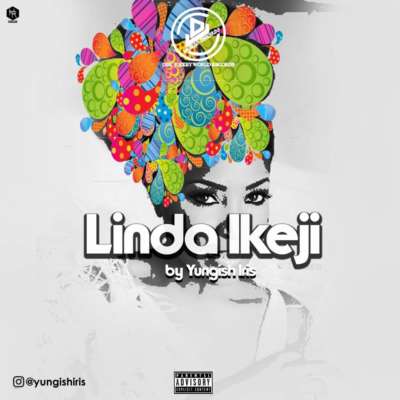 Yungish Iris is a University of Lagos undergraduate studying sociology who hails from Port Harcourt and he has just dropped his official single to start 2018 named after Africa’s leading blogger, ‘Linda Ikeji’.

The feel good music was produced and engineered by renowned Port Harcourt based Producer; TheJoeBagz In the spirit of love Yungish dedicates the song to Linda ikeji.

Listen to the song HERE